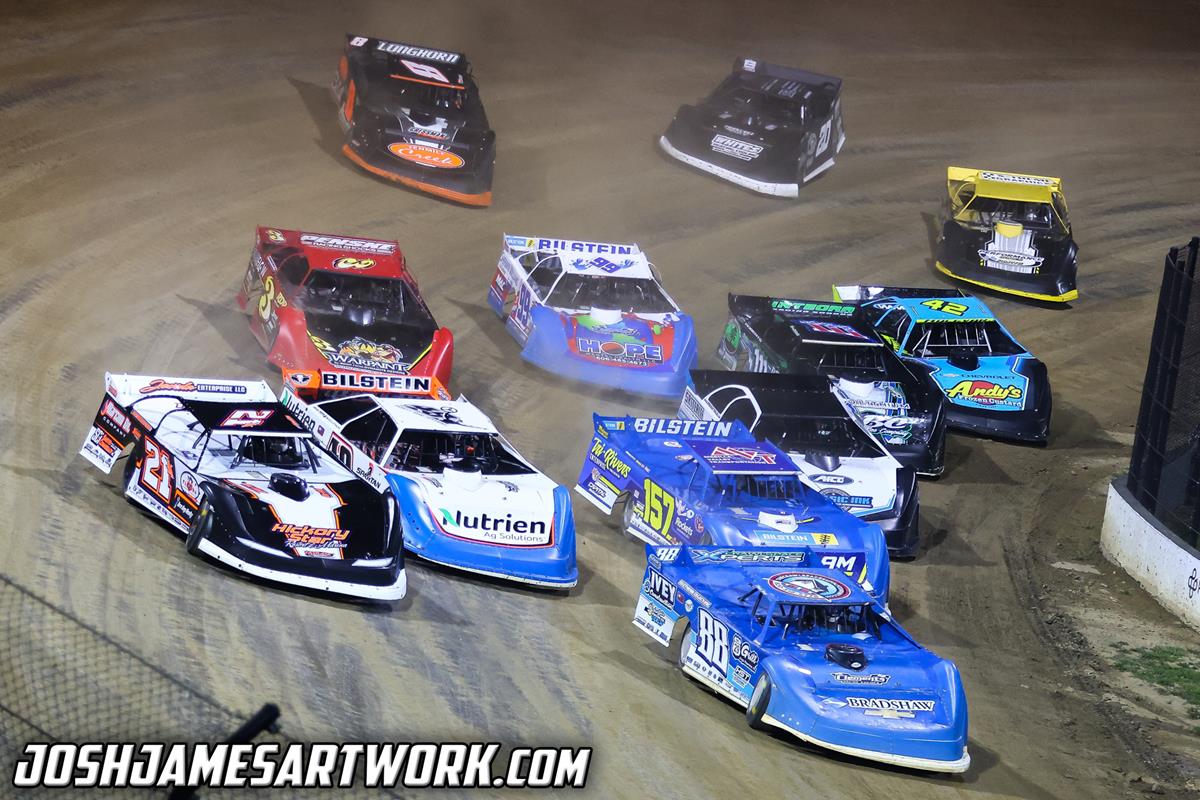 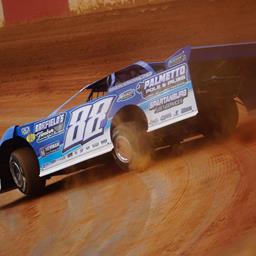 11th-place finish in Chasing the Dream prelim at Eldora Speedway

Trent Ivey returned to the driver's seat of his Ivey Construction No. 88 Late Model on Wednesday afternoon as his team invaded the famed Eldora Speedway (Rossburg, Ohio) to kick off the 52nd annual World 100 weekend with the Chasing the Dream preliminary features. (Josh James Artwork)

With the 66-car field divided into three groups, Ivey locked into the 14th-starting position for his prelim via his time trial effort. Inching forward three spots in the 20-lap affair, Trent crossed the line in 11th.

On Thursday evening with the World 100 weekend officially getting underway with a pair of prelims, Trent's third-place finish in his heat positioned him on the sixth row for his feature. With $12,000 on the line, Trent logged a 16th-place outing in the 25-lap affair.

For Friday's preliminary night, Ivey fell short of a transfer spot in his heat race and B-Main, ending his evening early.

With preliminary points from Thursday and Friday positioning him seventh on the starting grid for his heat race on Saturday, Trent recorded a seventh-place finish, giving him one last shot at the $55,000-to-win World 100 with a B-Main appearance. Needing to place fourth or better, Ivey came short of a transfer position with a 12th-place outing. 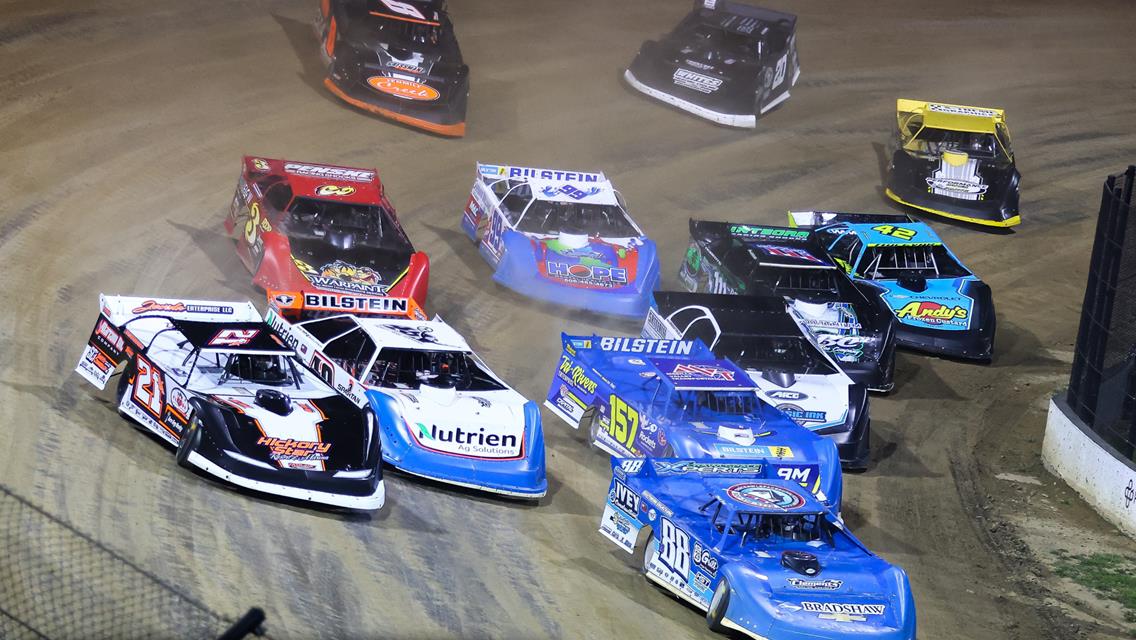 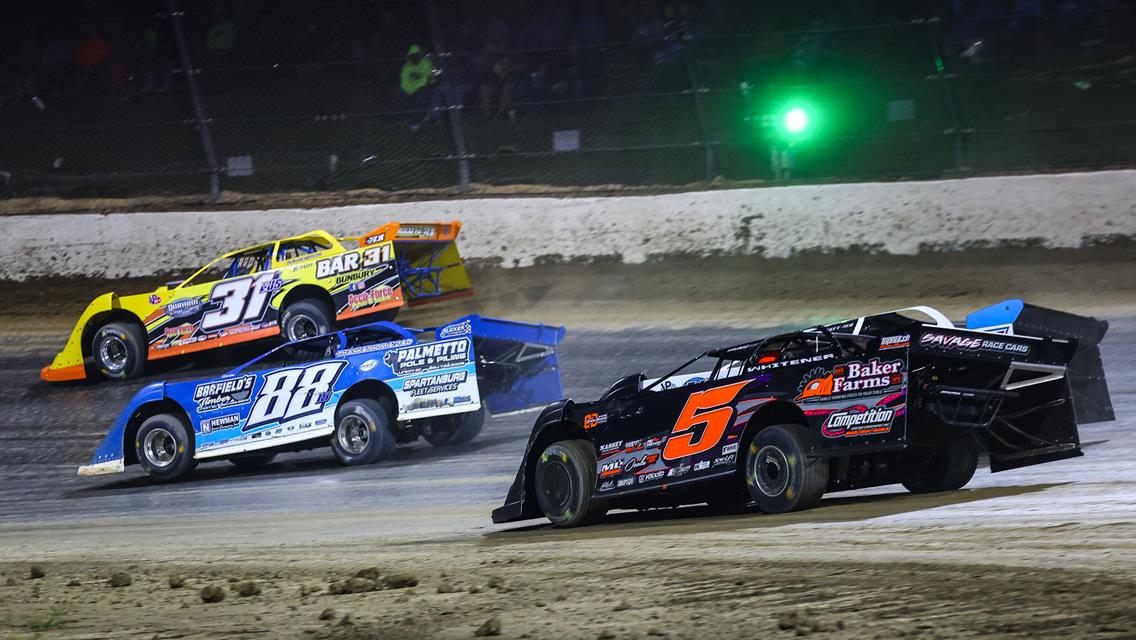 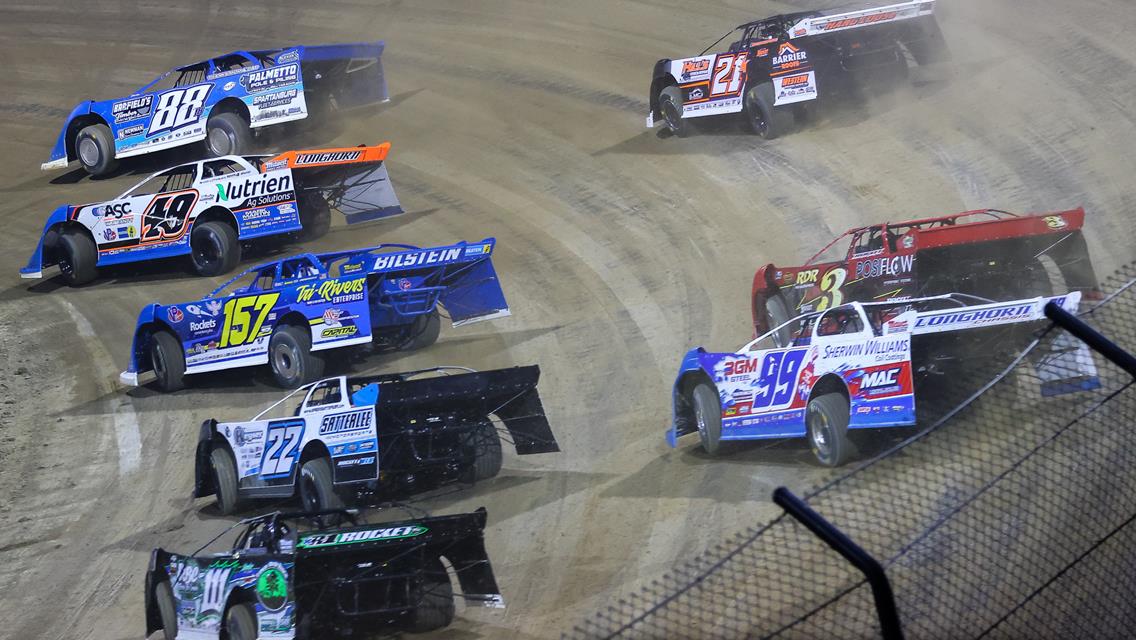